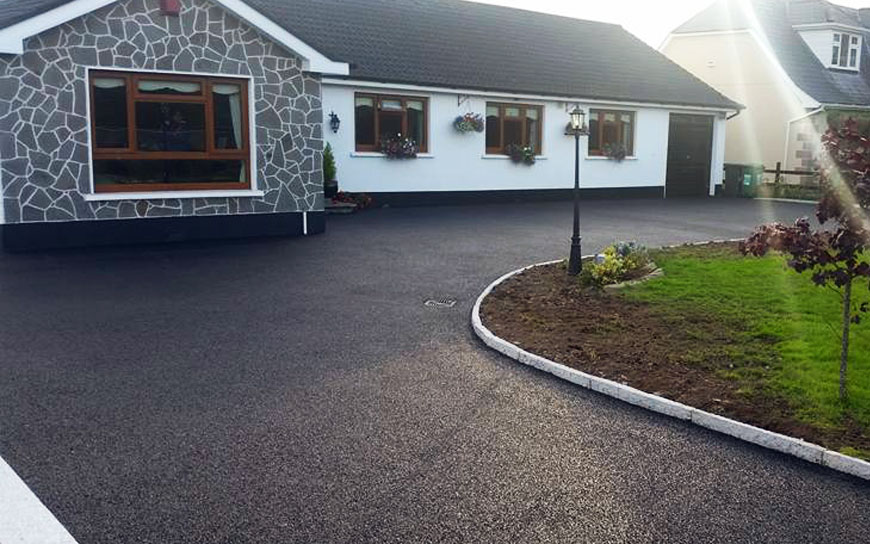 How to Care for your New Asphalt Driveway

Naturally, once your new asphalt driveway has been installed you will want to keep it looking new and in great shape for many years to come! Below are some helpful tips for caring for your asphalt driveway. 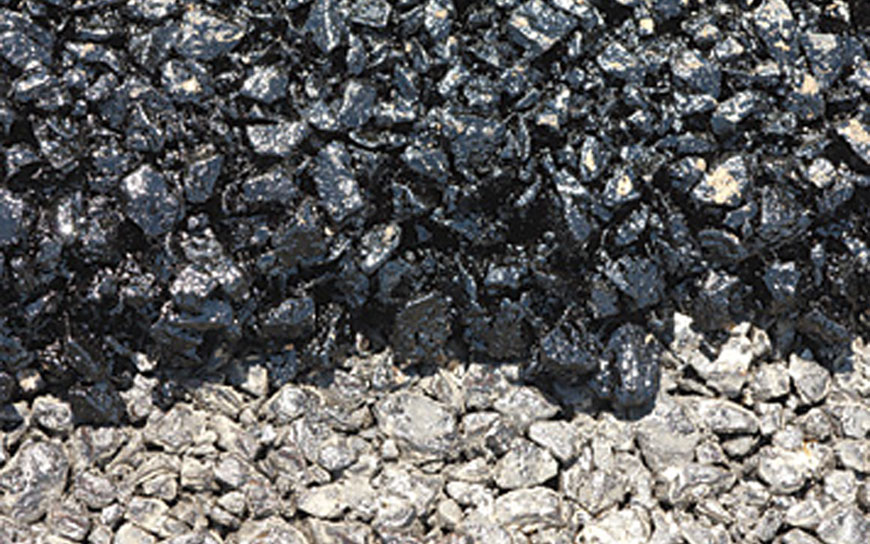 Tarmac vs. Asphalt – What is the Difference?

Tarmac and Asphalt are two of the most widely used road surfacing materials and, to the untrained eye; they can indeed be quite hard to differentiate between. Although they are essentially variations of each other there are in fact differences between the two, as detailed below. Tarmac, which is short for tarmacadam, was first pioneered by John Loudon McAdam, hence the namesake, in around 1820 when he created the method of “macadamizing” pavement by adding a layer of crushed gravel to surface a road. However, Tarmac, strictly speaking, refers to a material patented by Edgar Purnell Hooley in 1901. The British businessman was passing a tar works factory when he is reported to have noticed a barrel of tar had spilled onto the nearby macadamized roadway. Someone had subsequently placed gravel on top of the tar to cover it; Hooley noted there was far less dust created when travelling over this stretch of road. Tarmac is a registered trademark but has become a commonly used term to describe any kind of paved road.

Nowadays, tarless asphalt mixtures have largely replaced Tarmac, however many roads and airport runways are still referred to as “tarmacs”. Today we use bitumen from the oil industry rather than naturally occurring tar, and therefore we now have bitumen macadam, as we call it in the trade “bitmac”, or as it is more commonly know in Ireland – asphalt.

Asphalt can be a relatively cheap surface for larger areas but smaller areas can prove costly due to the initial set up cost. For residential driveways it could be advisable to encourage a few neighbours to have their driveway surfaced at the same time to reduce costs.